Do any states in the Midwest ban the use of handheld devices while driving?

Question of the Month Transportation safety

As of September, Illinois and Minnesota were among the 15 U.S. states that banned all drivers from using handheld devices, according to the Governors Highway Safety Association. These are all primary enforcement laws, which means that police can stop drivers for violating the ban; no other infraction needs to have occurred. (With secondary offenses, officers must have first stopped the driver for another violation.) 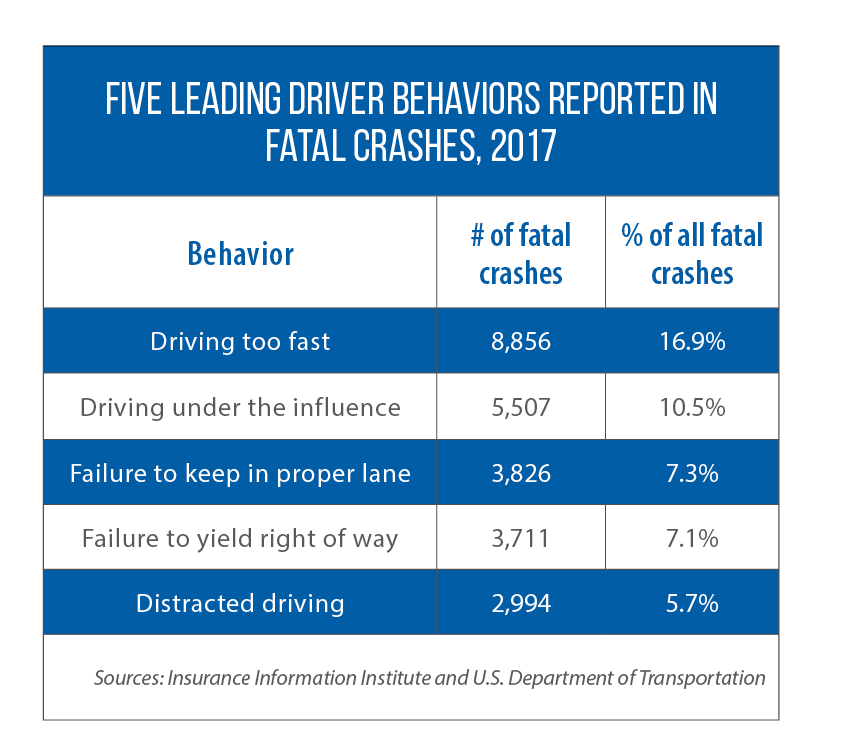 State directors of highway safety have had some difficulty in tracking data for vehicle accidents due to distracted driving. They hope this will be remedied by enhancing training for officers and requiring more detail on accident reports. That additional detail will allow states to track exactly what types of distracted driving are causing accidents — use of handheld devices, eating or drinking, adjusting audio systems, grooming, etc.
In recent interviews with CSG Midwest staff, traffic safety directors in several states provided recommendations for legislators working on bills to prevent accidents due to the use of handheld devices.