As they met at an unusual time of year for legislative session — namely the middle of summer, due to the postponement of session days caused by the COVID-19 pandemic — 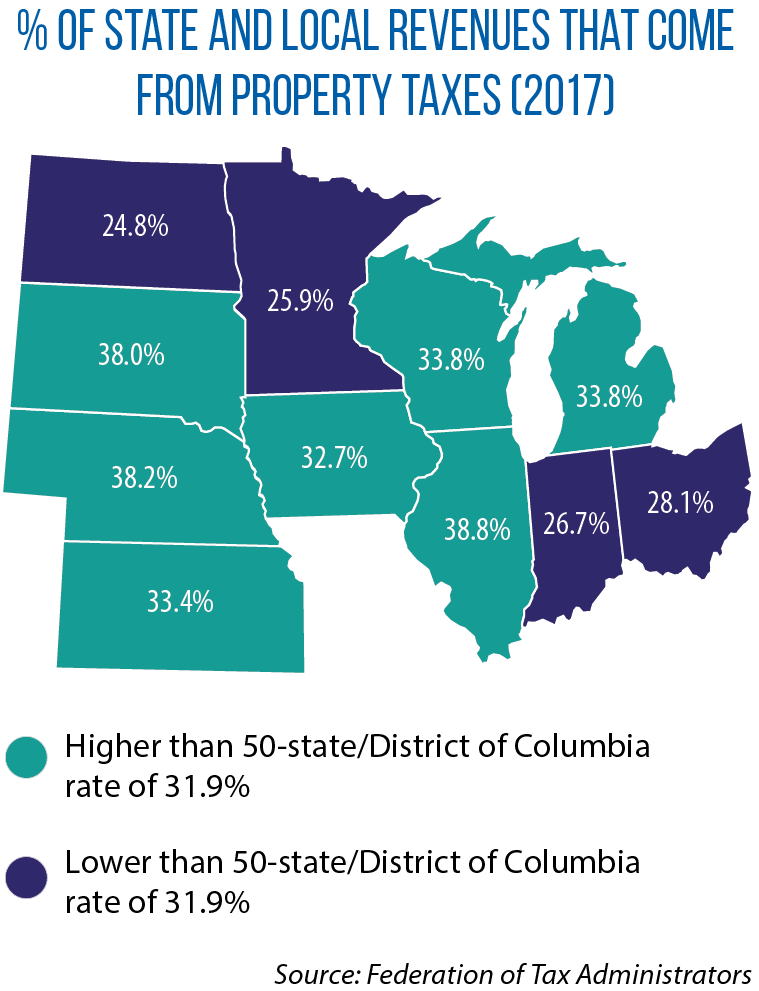 Nebraska lawmakers faced a familiar challenge: How can we reduce the property tax burden for homeowners, farmers and businesses? Their answer was passage of LB 1107, a bill being hailed by proponents as a major breakthrough after previous years of trying to address this perennially high-priority issue.

The bill passed with overwhelming legislative support and was signed by the governor in August. It relies on the state’s income tax system to provide the relief. Homeowners, businesses and others will be eligible for a refundable income tax credit based on the amount they paid in property taxes to their school district. The amount of credits will be $125 million in 2020, and is expected to then increase in subsequent years. However, LB 1107 includes language that ties future increases to growth in Nebraska tax collections and the size of the state’s cash reserves (they cannot dip below $500 million). But by 2024, the amount of tax credits must reach $375 million, and starting in 2025, the size of these credits will increase based on changes on the assessed value of real property in Nebraska.

According to the Federation of Tax Administrators, property taxes accounted for 38.2 percent of total revenues for state and local governments in Nebraska in 2017; in the 11-state Midwest, only Illinois is more reliant on the property tax as a revenue source (see map). Property taxes tend to be a very minimal source of revenue for state governments themselves. However, two states in the Midwest do collect a significant amount in statewide property taxes. Collections in Minnesota go to the state general fund; Michigan’s property tax is earmarked for K-12 education. In Saskatchewan, the provincial government establishes a uniform rate for property taxes.