Some Iowa gas stations will need to sell E15 (gasoline blended with at least 15 percent ethanol) from at least half of their dispensers beginning either in 2023 or by 2026, under a first-in-the-nation measure approved by legislators in late April. 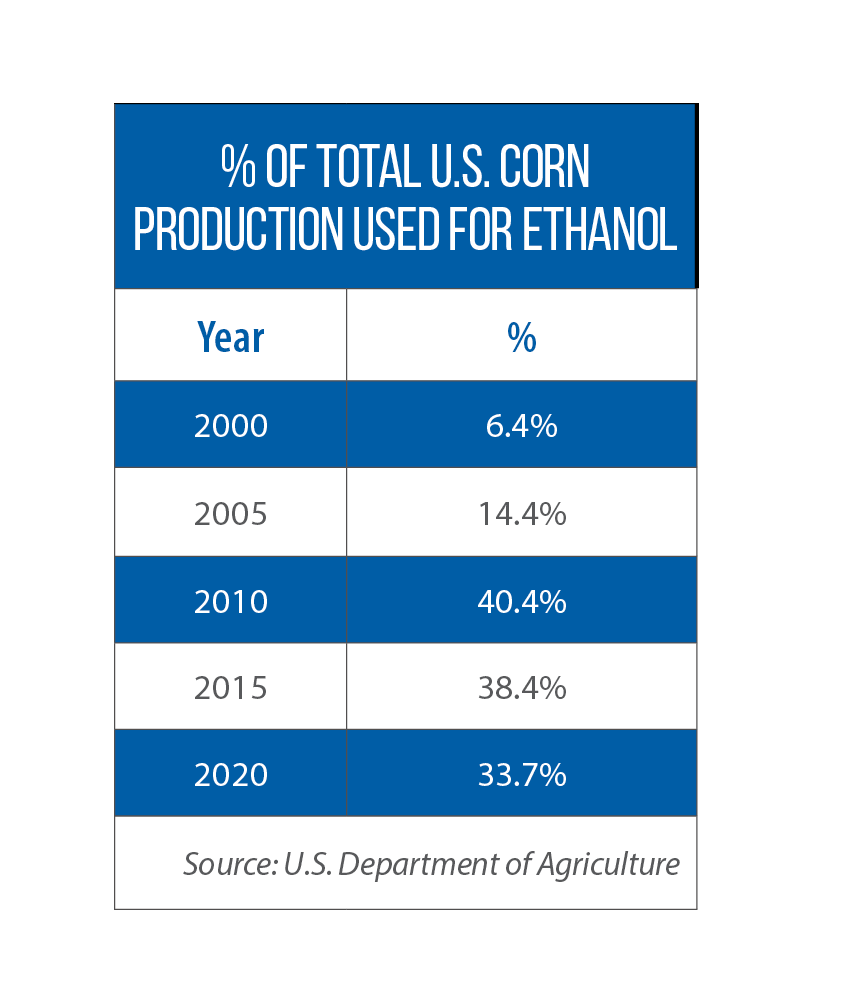 Also in April, eight Midwestern governors co-signed a letter to U.S. Environmental Protection Agency Administrator Michael Regan asking for a permanent waiver that would allow their states to sell E15 gasoline year-round, instead of just between Sept. 16 and May 30, starting in 2023. A summer prohibition on E15 already has been temporarily lifted for this year, under an emergency fuel waiver issued by the U.S. EPA.

The Midwest dominates U.S. ethanol production and capacity, with Iowa leading the way and all of the nation’s top-10 states in this region. Last year, Minnesota began allocating state dollars (a total of $6 million) to retailers and distributors who agree to install the underground storage tanks, piping, pumps and other equipment needed for fuels containing up to 25 percent ethanol. In Nebraska, as a result of this year’s passage of LB 1261, tax credits will be offered to retailers who sell certain blends of ethanol — 5 cents on each gallon of E15 sold and 8 cents per gallon of E25 or higher.