Midwest states at center of legal questions over abortion, down syndrome diagnoses

Can a state ban abortions being performed because the fetus has been diagnosed with Down syndrome? Can doctors be punished for violating the ban? Those questions have been at the center of a legal battle in Ohio, as well as a new law enacted in South Dakota. 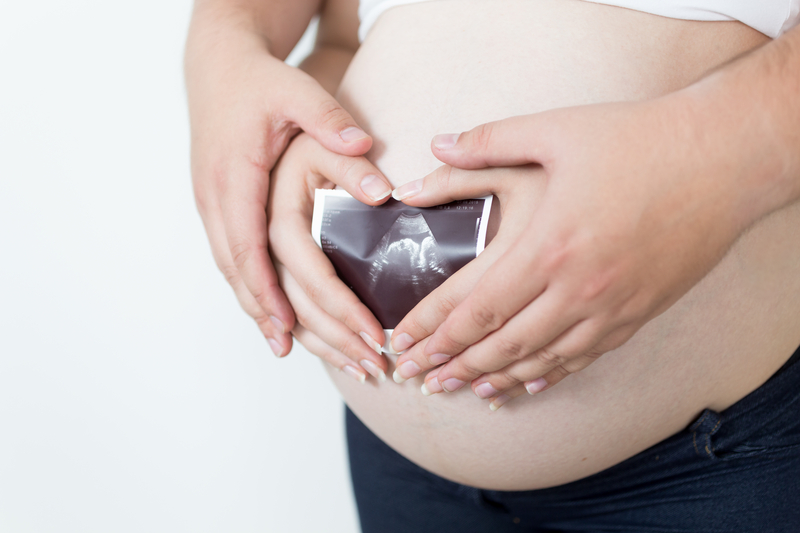 In April, the Sixth Circuit of the U.S. Court of Appeals upheld, by a 9-7 vote, an Ohio law (HB 214 from 2017) that makes it a fourth-degree felony to perform an abortion, if the doctor knows the pregnant woman sought the procedure, “in whole or in part,” due to a test result or prenatal diagnosis indicating Down syndrome. Under the law, too, the physician’s medical license must be revoked.

According to The Wall Street Journal, the court ruled that the state’s legitimate reasons for enacting the law outweighed the “minor burdens” on a woman’s protected right to an abortion. The Indiana and North Dakota legislatures also have passed similar laws in recent years — the former having been blocked from taking effect by the Seventh Circuit of the U.S. Court of Appeals, the latter having not faced a legal challenge, according to the Lozier Institute. In the Indiana case, judges ruled that the law violated a woman’s constitutional right to a pre-viability abortion.

In March, South Dakota Gov. Kristi Noem signed HB 1110, which makes it a felony for doctors to knowingly perform an abortion that has been sought due to the possibility of Down syndrome in an unborn child.

Another policy option for states is to ensure that all women and families receive accurate, up-to-date, evidence-based information about Down syndrome when receiving a prenatal or postnatal diagnosis. Six Midwestern states — Illinois, Indiana, Minnesota, Nebraska, Ohio and South Dakota — have passed such laws, according to the National Down Syndrome Society.