Iowa, the nation’s leader in biofuels production, is pairing a first-of-its-kind E15 requirement with infrastructure grants for gas stations

Iowa is the nation’s No. 1 ethanol-producing state, yet it ranks 28th in ethanol consumption, according to the U.S. Energy Information Administration.

“You can’t buy it if it isn’t sold,” says state Rep. Lee Hein, who has long lamented the limited opportunity that Iowans have to support a homegrown product. “Where it is sold, it is the low-cost fuel and people will try it and use it.” 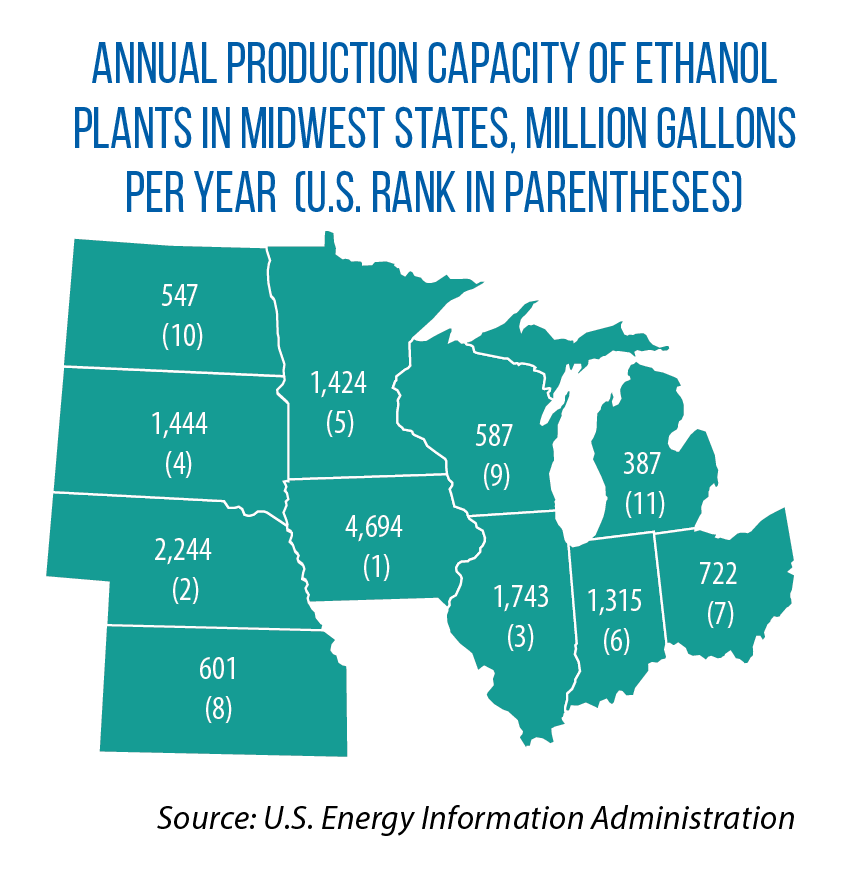 He’s hopeful a new law will help expand ethanol’s use. Under HF 2128, signed by the governor in May, fuel retailers must sell 15 percent ethanol at the pump by 2026.

“It was a long haul,” Hein says about the path to the bill’s passage. “It took two legislative sessions and multiple meetings between legislators and a wide variety of stakeholders. “But by adding exemptions [for certain retailers] and infrastructure support, we got the majority of the industry to support the legislation. It will dramatically increase ethanol consumption while reducing fuel costs for Iowa drivers.”

The change is expected to more than double the number of gas stations in the state carrying E15. Iowa is the first U.S. state to have this blending standard; across the border in Canada, a 15 percent requirement will take effect in Ontario in 2030. 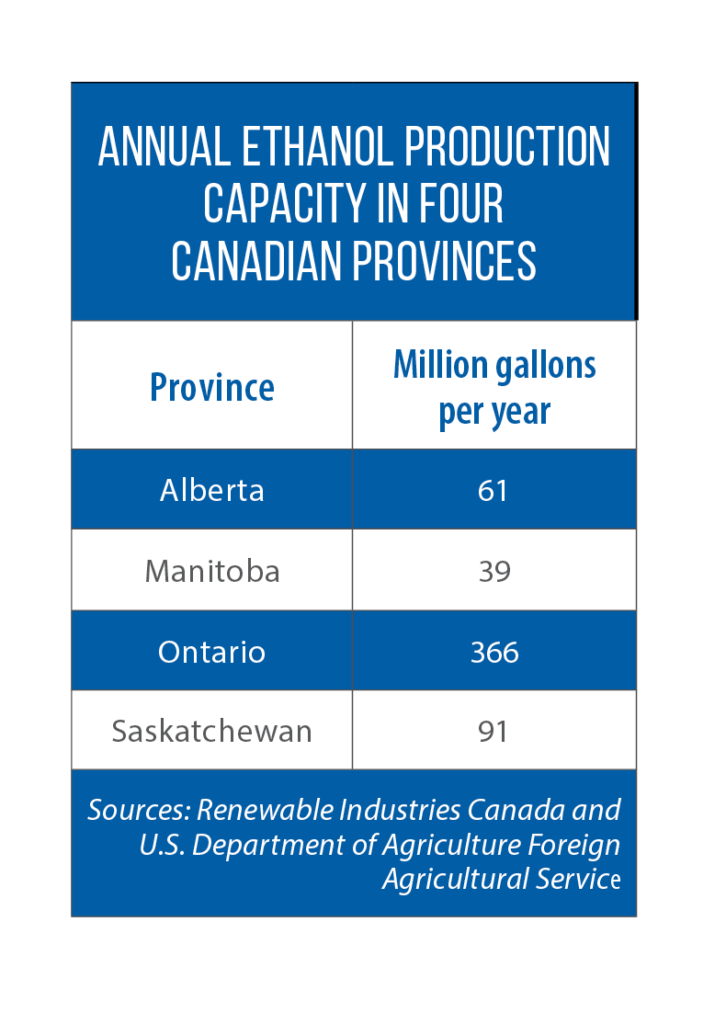 Originally considered in 2021, Hein says, the measure encountered pushback from convenience stores and petroleum groups, as well as resistance from lawmakers generally opposed to state mandates.

Under the final-negotiated version of HF 2128, certain stations are exempt or can pursue waivers from the E15 requirement. For example, there is a carveout for stations that sold less than 300,000 gallons of gas in 2020 (so long as they have not previously sold E15), a recognition that smaller, single-station operations may not have the capital or resources to make the necessary modifications.

Additionally, a retailer can seek an exemption by: 1) submitting a waiver describing why equipment at the location can’t support the higher ethanol blend, or 2) hiring a qualified expert to inspect the facility and certify that it can’t meet the requirement. For example, stations with decades-old motor fuel storage tanks are eligible for the waiver.

According to Hein, less than 10 percent of the stations in Iowa will qualify for an 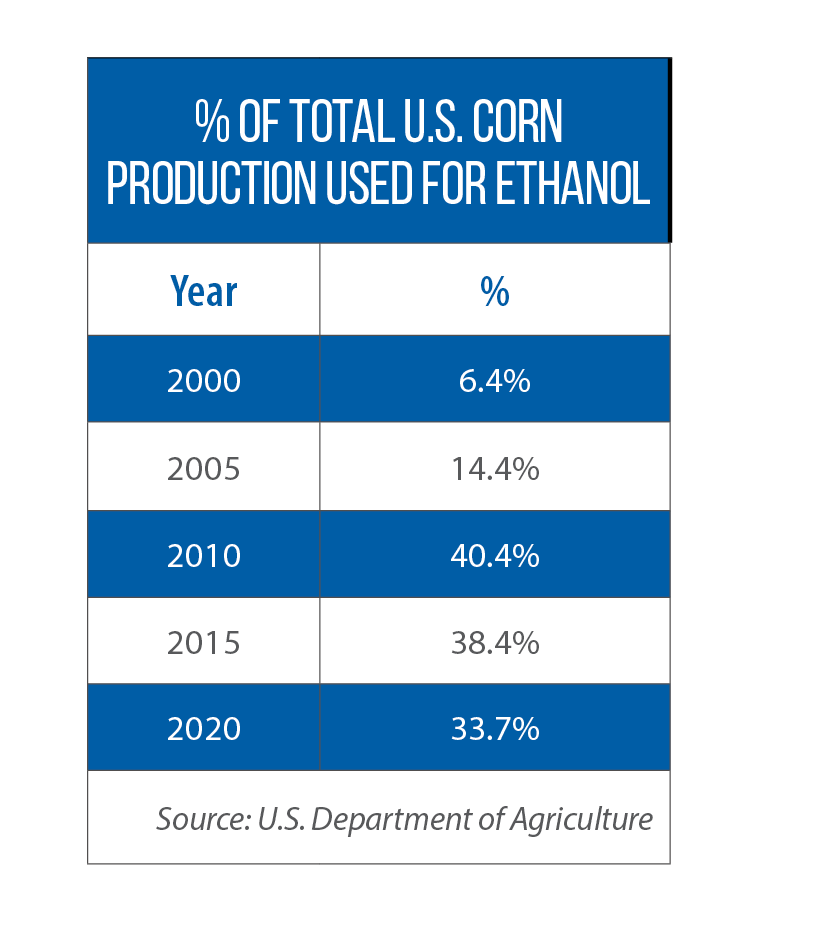 In Iowa, even with the negotiated changes, some legislators still opposed the bill due to concerns about a state mandate, but the measure ultimately received widespread, bipartisan support. Under the law, stations selling diesel containing more than 20 percent biodiesel also will qualify for the infrastructure grant program.

In addition, Hein says HF 2128 doubles the biodiesel tax credit rate to 4 cents per gallon and extends it through 2027. And Iowa is the first U.S. state to extend the credit to include higher biodiesel blends (B20 and B30).

Coincidentally, the legislation was under discussion this year at the same time President Joe Biden visited an Iowa ethanol plant. He was there to announce a national emergency waiver from the U.S. Environmental Protection Agency designed to reduce consumer fuel costs by allowing E15 to be sold year-round. 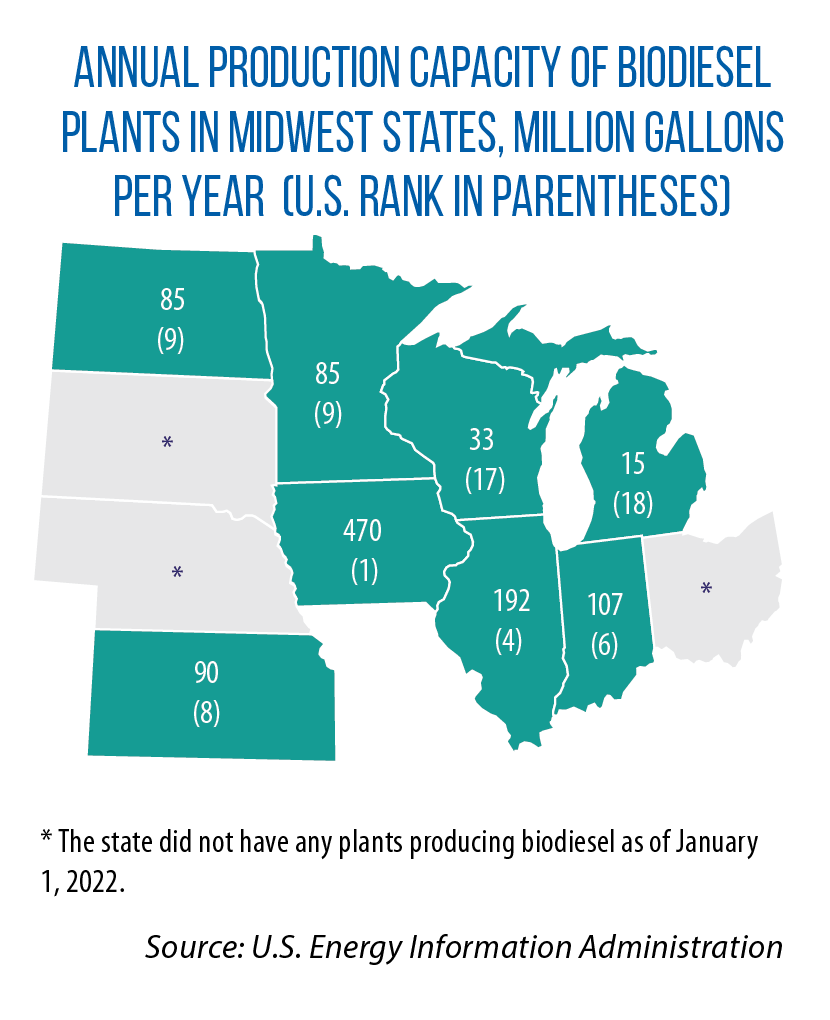 Without such a waiver, the Clean Air Act prohibits sales of E15 in the summer because, when compared to regular blended gasoline, the greater volatility of this higher ethanol blend can lead to more ground-level ozone, or smog. The federal waiver was only for summer 2022; discussions continue over whether to allow for permanent, year-round sales of E15. Proponents of such a federal change say that the emissions produced by E15 are less than E10 or straight gasoline.

E10 has become a key part of the economy across the Midwest, a region that is home to nearly all of the top ethanol-producing state. Ethanol is used for more than one-third of the nation’s corn supply, provides jobs in many rural communities, and increases the farm-level corn price in the area of an ethanol plant by about 45 cents.

With all this supply, though, the Midwestern states use less than 20 percent of the nation’s ethanol.

Examples of how states support biofuels

√  Require certain blends of biofuels to be sold at the pump

√  Offer tax credits and incentives to producers or retailers

√  Establish grants for research and development of advanced biofuels