Policy options for states to improve food security will be the focus of the Midwestern Legislative Conference Chair’s Initiative of Michigan Sen. Roger Victory in 2023. Throughout Victory’s year-long tenure as chair, the MLC will develop resources and programming to support the initiative as well as the work of state and provincial legislators in this important policy area. 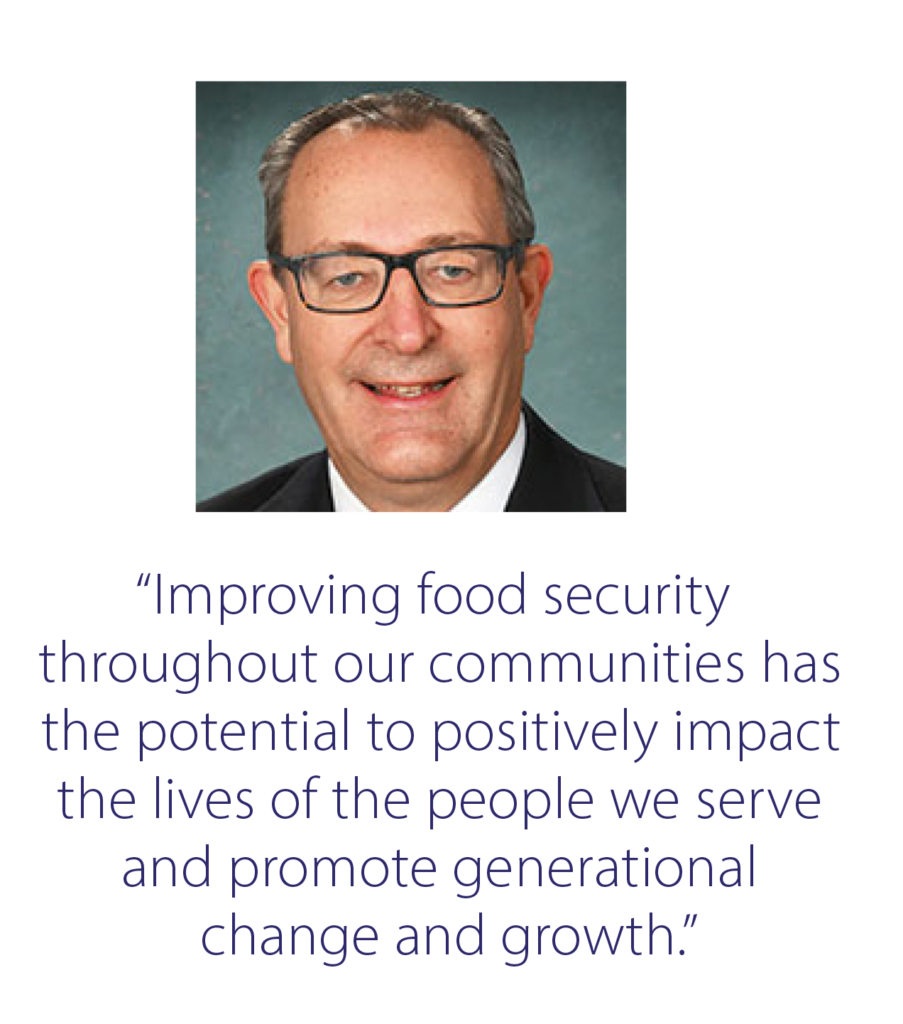 According to the U.S. Department of Agriculture, in 2021, more than 10 percent of U.S. households were not “food secure.” This means they did not have access, at all times, to enough food for an active, healthy life for all household members.

“Improving food security throughout our communities has the potential to positively impact the lives of the people we serve and promote generational change and growth,” Sen. Victory says.

Legislative colleagues from the Midwest chose Sen. Victory for the position in July at the 2022 MLC Annual Meeting. First elected to the Michigan Legislature in 2012, Sen. Victory served six years in the House before moving to the Senate. During the most recent biennium, he served as chair of the Senate Judiciary and Public Safety Committee and as assistant majority whip. He owns Victory Farms LLC, a year-round specialty crop producer, as well as Victory Sales LLC, a national produce distributor.

CSG is the nation’s only organization serving all three branches of state government. It offers regional, national and international opportunities for state officials to collaborate, develop leadership skills and create problem-solving partnerships. The national organization is headquartered in Lexington, Ky. The CSG Midwest office is located in Lombard (Chicago).