BILLD graduates leading the way in their state legislatures in 2023

One marker of success of the Bowhay Institute for Legislative Leadership Development (BILLD) has been the ascension over the years of many graduates to leadership positions.

Sessions began with more than 50 BILLD graduates in legislative leadership positions of some kind in the 11-state Midwest, including 18 alumni serving as the top party leader, majority floor leader, and/or presiding officer in a chamber.

The 2023 institute will be held Aug. 18-22; the deadline to apply for a BILLD fellowship is April 17. The program’s competitive application process is overseen by the MLC’s BILLD Steering Committee, a bipartisan group of legislators from each of the MLC member states.

Learn more about BILLD and the application process »

Nearly 1,000 legislators have now gone through the program. Many have gone on to serve as leaders in their legislatures and state executive branches; others are now members of the U.S. Congress.

Congratulations to the BILLD graduates selected to legislative leadership this year.

Here is a list of the 18 alumni serving as the top party leader, majority floor leader, and/or presiding officer in a chamber in their respective legislature. 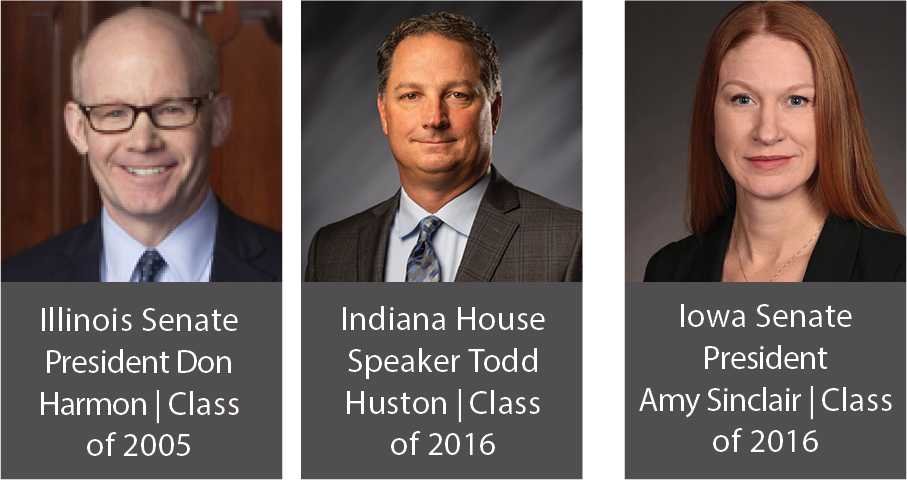 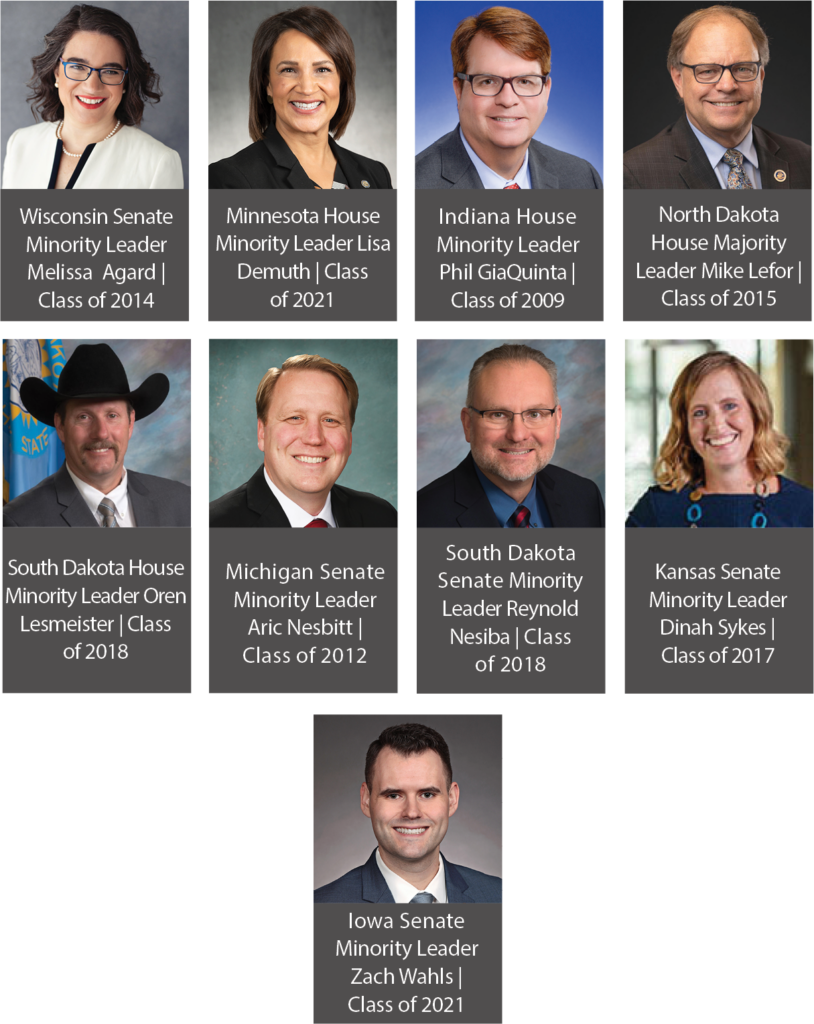 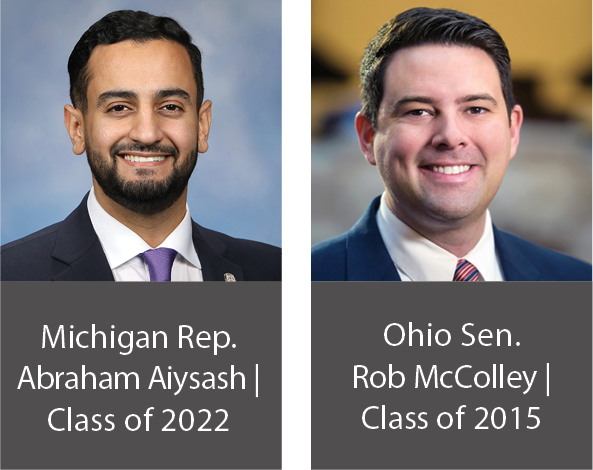