Illinois is the first Midwestern state — and the second nationwide — to cap insurance co-payments for insulin. Legislators in mid-November approved SB 667, under which most health insurance policies could charge insured individuals no more than $100 for a 30-day supply of what for diabetic patients is a life-saving medication.

That cap was set immediately upon enactment but will be adjusted annually by a specific measure: the percentage increase in the medical care component of the federal consumer price index. 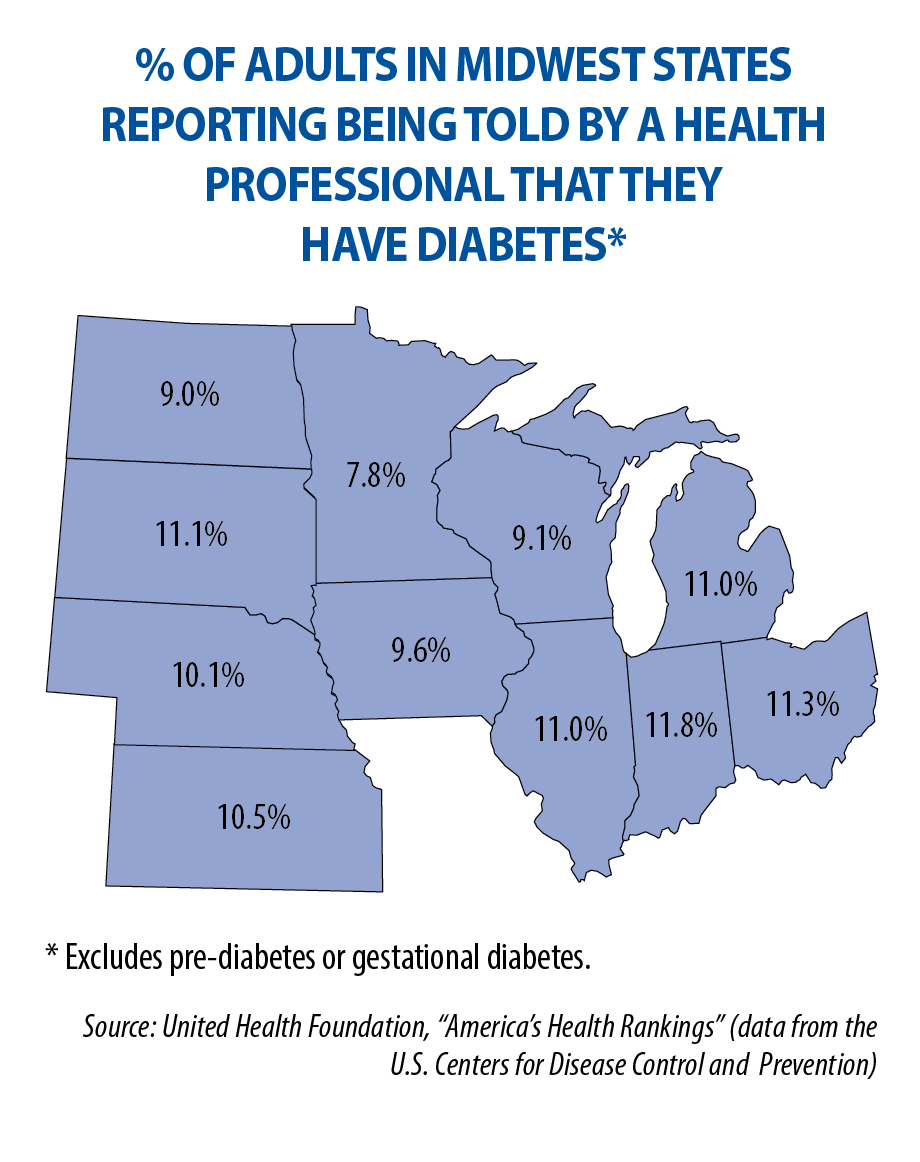 The bill, which passed with Gov. J.B. Pritzker’s support, also requires the Illinois departments of Insurance, Human Services, and Healthcare and Family Services to investigate insulin prices and report their findings to the public by November 2020.

Illinois Sen. Andy Manar, sponsor of SB 677, says he filed the bill after a teacher in his district talked to him about her struggle to pay for insulin for her diabetic children.

“That, for me, opened a number of questions about why someone with insurance — and as a teacher presumably someone with good insurance — why would they’d have to pay upwards of $800 a month for insulin?” Manar says.
Around the same time as that conversation, he says, he read about Colorado’s insulin co-pay cap bill (HB 1216, which became law in May) “and put two and two together.”

He had his staff get information from that bill’s sponsors and began talking to his colleagues. Its swift passage “underscores just how egregious it is to charge diabetics to stay alive,” Manar says, adding it’s “an appropriate correction to one piece of our health care system.”

Minnesota legislators are considering a different approach to insulin availability. HF 485 would create an emergency assistance program by July 1, 2020, to provide insulin to those who are unable to afford it and faced with shortages that put their lives in danger.

The Minnesota program would be funded by a fee on drug manufacturers and include a delivery mechanism allowing patients to get insulin from a pharmacy the same day they seek it. Diabetics would bring a form attesting to their need for insulin to a pharmacy and then get a 30-day supply.

Manar says he is considering legislation similar to Minnesota’s for the 2020 session. “I think it’s safe to say that this issue is not going to go away anytime soon,” he adds.