Illinois has become the third state in the Midwest that caps annual interest rates for consumer loans at 36 percent. The goal of SB 1792 (signed into law in March), and other state measures like it, is to keep consumers from falling into “payday loan debt traps.” In Illinois, the average annual percentage rate on a payday loan is 297 percent, and the average APR on a title loan is 179 percent, according to the Chicago-based Woodstock Institute. The result: Families in the state have been paying more than $500 million per year in payday and title loan fees, the fourth-highest amount in the nation. 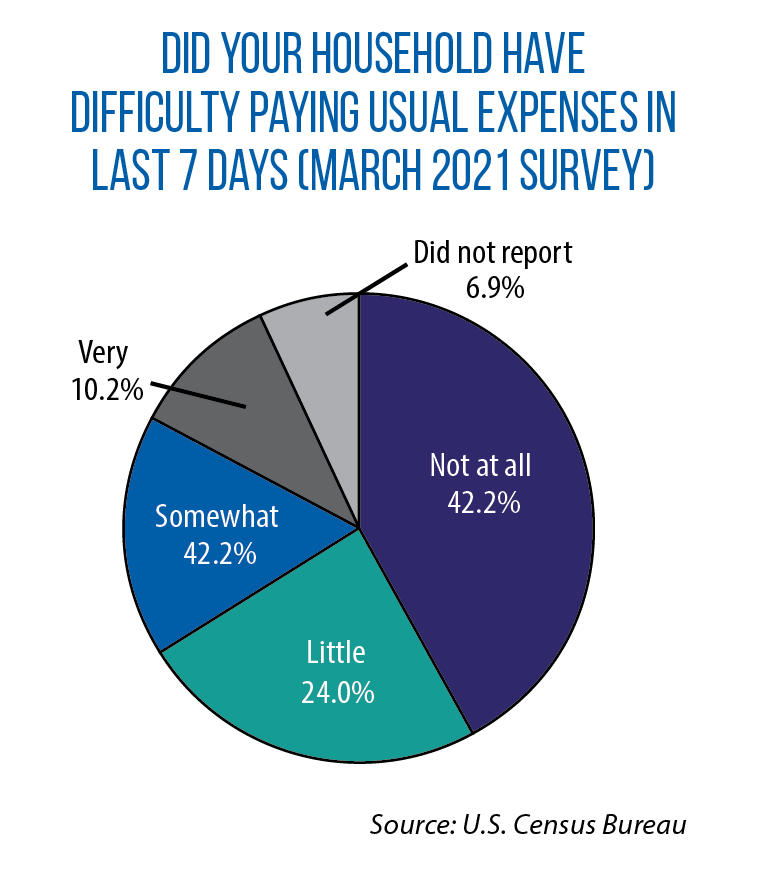 Nebraska and South Dakota also cap the APR of payday loans at 36 percent. The limits in these two states were instituted through voter-approved ballot measures: Nebraska in 2020 and South Dakota in 2016. In all, 18 U.S. states now restrict annual interest rates at this rate or less, according to the Center for Responsible Lending. Nationally, the center says, the average borrower of payday and car-title loans ends up with 10 loans per year. Payday lenders derive 75 percent of their fees from these borrowers.

According to the center, this debt trap “is associated with a cascade of financial troubles, including an inability to meet basic living expenses, an accumulation of bank fees, closed bank accounts and bankruptcy.”