In passing HB 1123 last year, Indiana legislators gave themselves statutory authority to call an “emergency” session to address bills related to a governor-declared state of emergency.

The legislature argued the bill was a permitted exercise of its constitutional authority to set its own schedule.

In June, the Indiana Supreme Court unanimously sided with Holcomb, ruling that HB 1123 was unconstitutional. 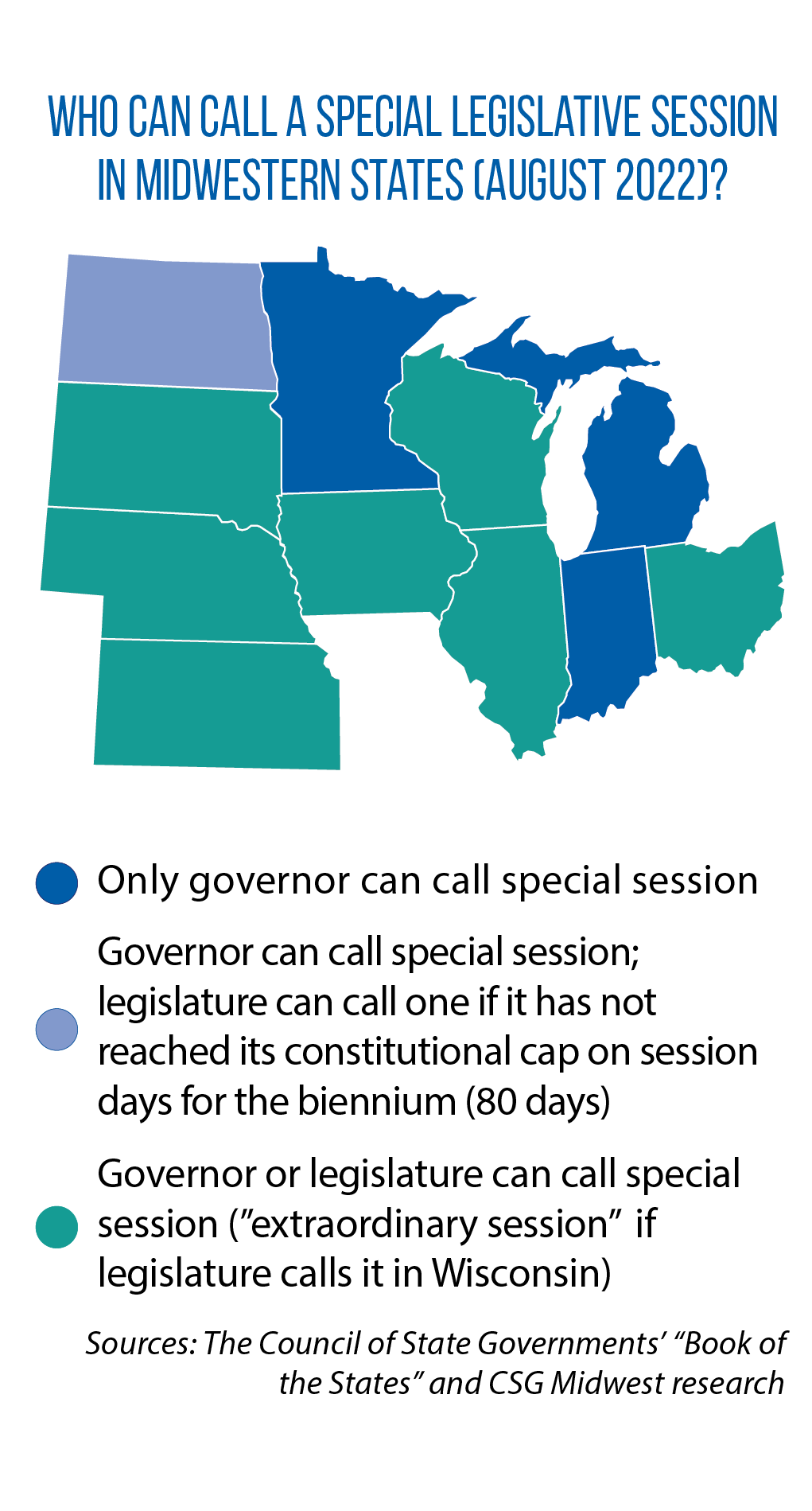 “Under our constitution, the General Assembly simply cannot do what the challenged law permits absent a constitutional amendment,” Chief Justice Loretta Rush wrote in the bench’s June 3 opinion.

Justices ruled the law violated the constitution’s separation of powers by allowing an emergency session to be set at a time when the legislature is out of session, which is “an authority conferred only upon the governor”; and further violated its “fixed-by-law” requirement by allowing a special session to be called via a simple resolution rather than a “properly enacted bill.”

The Indianapolis Star reported that in a related dispute, Holcomb hired private attorneys to handle his lawsuit — a move that Indiana Attorney General Todd Rokita tried to block, arguing only his office could represent the state in legal disputes. A lower court rejected Rokita’s position, but ruled HB 1123 constitutional, setting the stage for Holcomb’s appeal to the Supreme Court.

Justices rejected that reasoning, saying to do so would violate the constitution’s separation of powers. “The Attorney General’s authority, statutorily granted by the General Assembly, simply cannot trump the Governor’s implied power to litigate in executing his enumerated powers …,” their decision says.

Indiana joins Michigan and Minnesota as states where only the governor can call the legislature into a special session (Wisconsin’s special sessions can run concurrently with regular sessions).

In all other states, both the governor and legislature can call a special session, although North Dakota legislators can do so only if they have not exceeded their constitutional cap of 80 session days per biennium.