The best of fiscal times may be the ideal period for budget leaders to prepare for the worst, and smart planning means more than building up state rainy day funds and other reserves.

According to Airlie Loiaconi of the Pew Charitable Trusts, two emerging best practices in states stand out: long-term forecasting and budget “stress testing.” 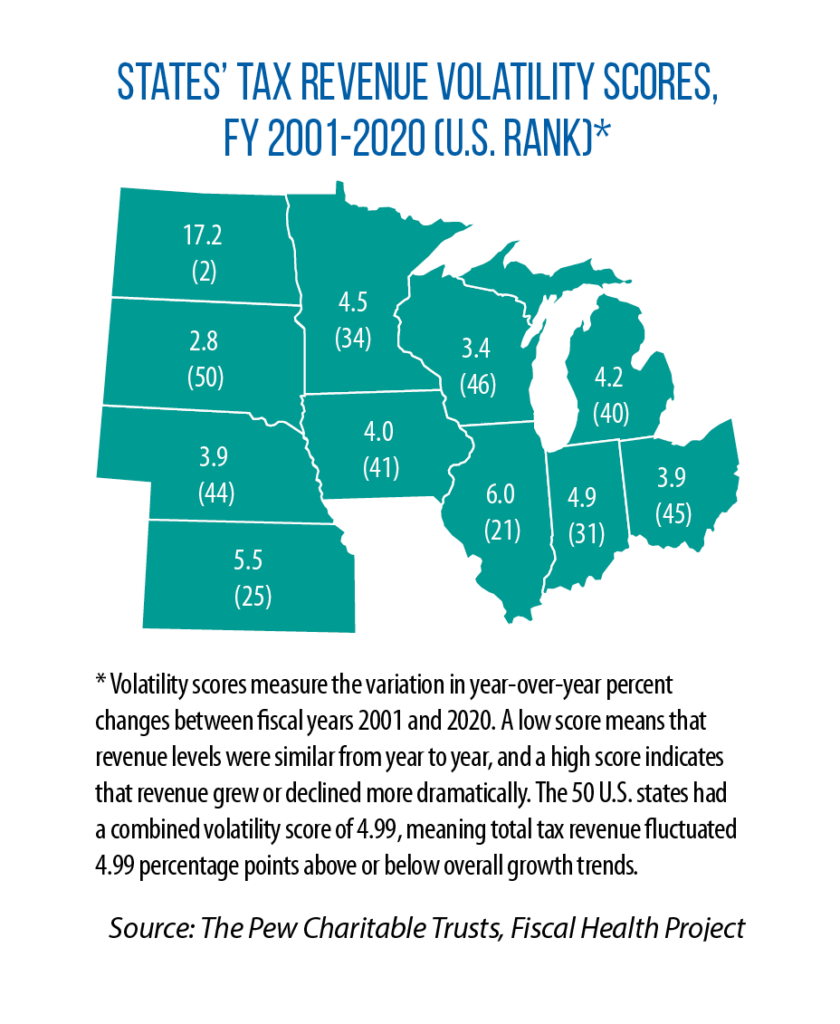 “You already have the building blocks [to implement these practices]; it’s just a matter of bringing them all together,” Loiaconi said during a presentation in July at a meeting of the Midwestern Legislative Conference Fiscal Affairs Committee.

The session was held a few weeks after many states closed the books on a historically strong fiscal year. But legislators during the MLC session also expressed caution about what may soon lie ahead: a slowdown in consumer spending due to inflation and other factors, and a “fiscal cliff” when the additional federal dollars stop flowing to states.

Among the 50 states, Loiaconi singled out Utah as being the “gold standard” in fiscal planning and analysis. Thanks to a mix of statutorily required policies, she said, budget leaders get the information they need to “think long-term and avoid crisis-driven decisions.”

Every three years, for example, the Office of the Legislative Fiscal Analyst evaluates the budget impacts of a moderate recession, a severely adverse downturn and a protracted slump. A five-year time frame is used. 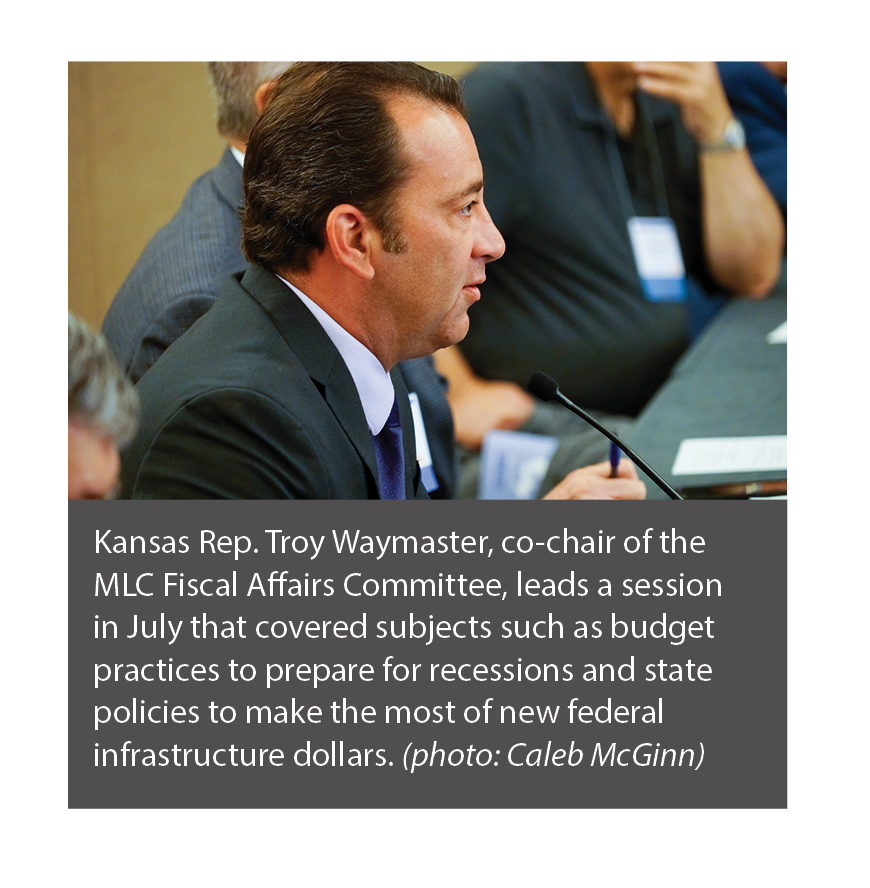 These and other questions are addressed in Utah’s budget stress test.

Loiaconi identified several principles for states to follow when implementing these forecasts. They include: